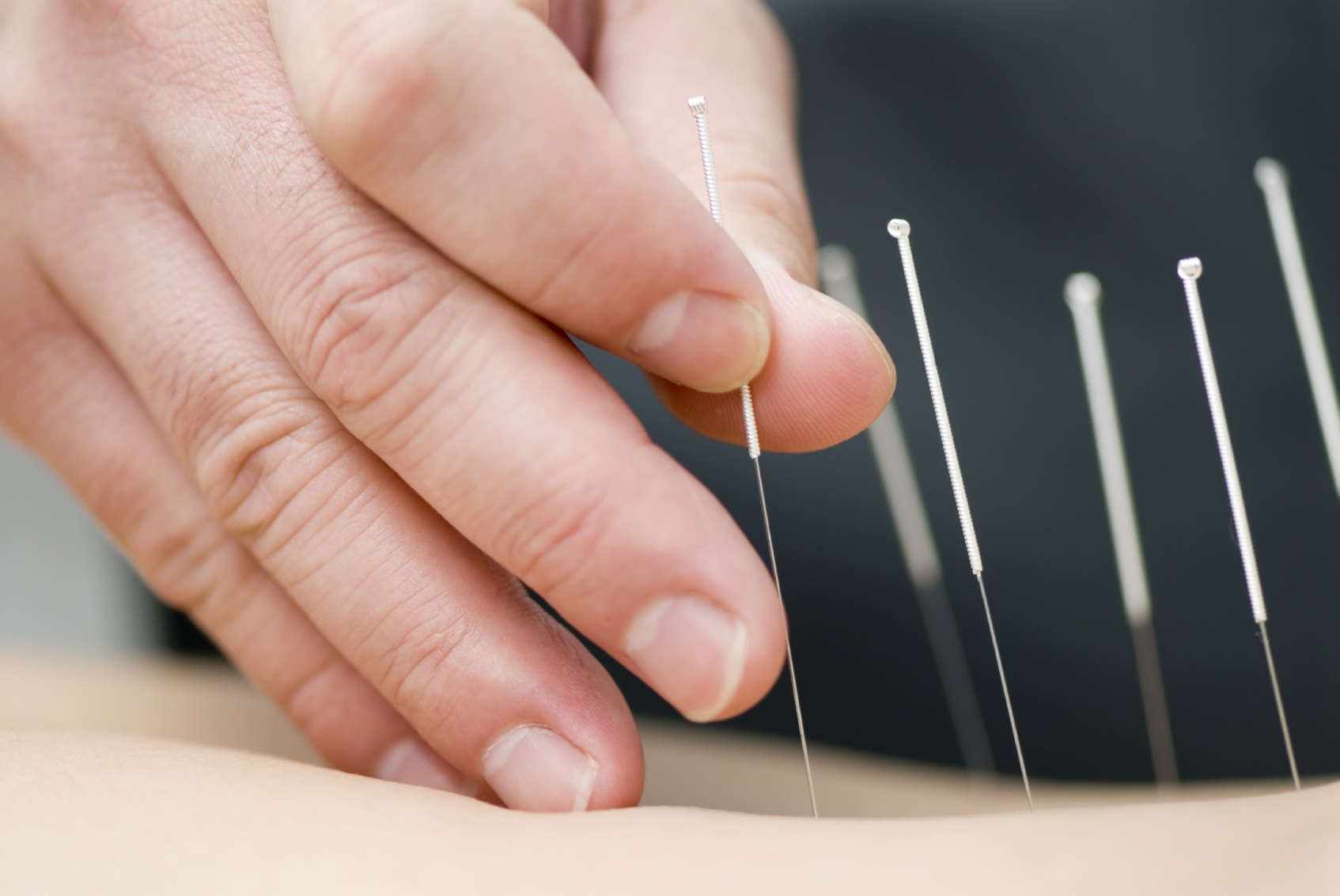 One of the therapeutic modalities used at Orthomedix is dry needling.

Dry needling is a technique whereby acupuncture needles are inserted into the skin without using any solution, hence the name. This technique originated in Canada in the 70’s and was developed by Dr. C. Chann Gunn. In 2007 this technique was adopted by the Dutch national physiotherapeutic association (KNGF) as part of the professional profile for physiotherapists practicing in The Netherlands. For this reason, dry needling is part of regular care and therefore covered by health insurance.

What is a trigger point?

The needles are not inserted into the tissue at random, but rather in a part of a muscle that contains a ‘trigger point’.

A trigger point in the body is best described as having knot in a muscle. When pressed on, trigger points can be a major source of pain. The therapist looks for these painful knots as they can play an important role in the complaint.

Symptoms of a trigger point:

At Orthomedix, dry needling is always used in conjunction with other treatment techniques and methods, only in cases in which it is indicated. During the treatment, the therapist will thoroughly assess where the trigger points are located which may be playing a role in your complaint. Needles will be inserted carefully into the trigger point sites.

During the treatment, you may request the use of dry needling and the therapist will then assess whether there is an indication to use this modality for your complaint.

What you can read next 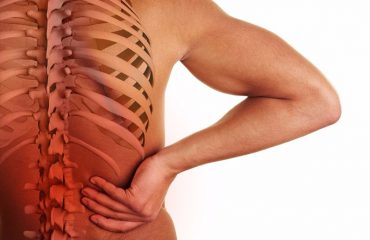 What is a hernia? (hernia nucleus pulposus) 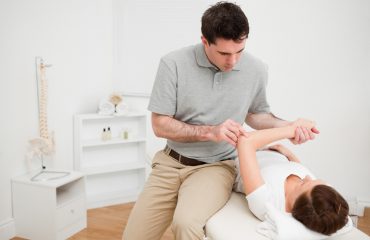 What is a tennis elbow? (Lateral Epicondylitis) 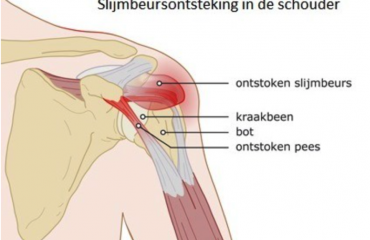 TOP
We use cookies on our website to give you the most relevant experience by remembering your preferences and repeat visits. By clicking “Accept”, you consent to the use of ALL the cookies.
Cookie settingsACCEPT
Manage consent

This website uses cookies to improve your experience while you navigate through the website. Out of these, the cookies that are categorized as necessary are stored on your browser as they are essential for the working of basic functionalities of the website. We also use third-party cookies that help us analyze and understand how you use this website. These cookies will be stored in your browser only with your consent. You also have the option to opt-out of these cookies. But opting out of some of these cookies may affect your browsing experience.
Necessary Always Enabled
Necessary cookies are absolutely essential for the website to function properly. This category only includes cookies that ensures basic functionalities and security features of the website. These cookies do not store any personal information.
Non-necessary
Any cookies that may not be particularly necessary for the website to function and is used specifically to collect user personal data via analytics, ads, other embedded contents are termed as non-necessary cookies. It is mandatory to procure user consent prior to running these cookies on your website.
SAVE & ACCEPT